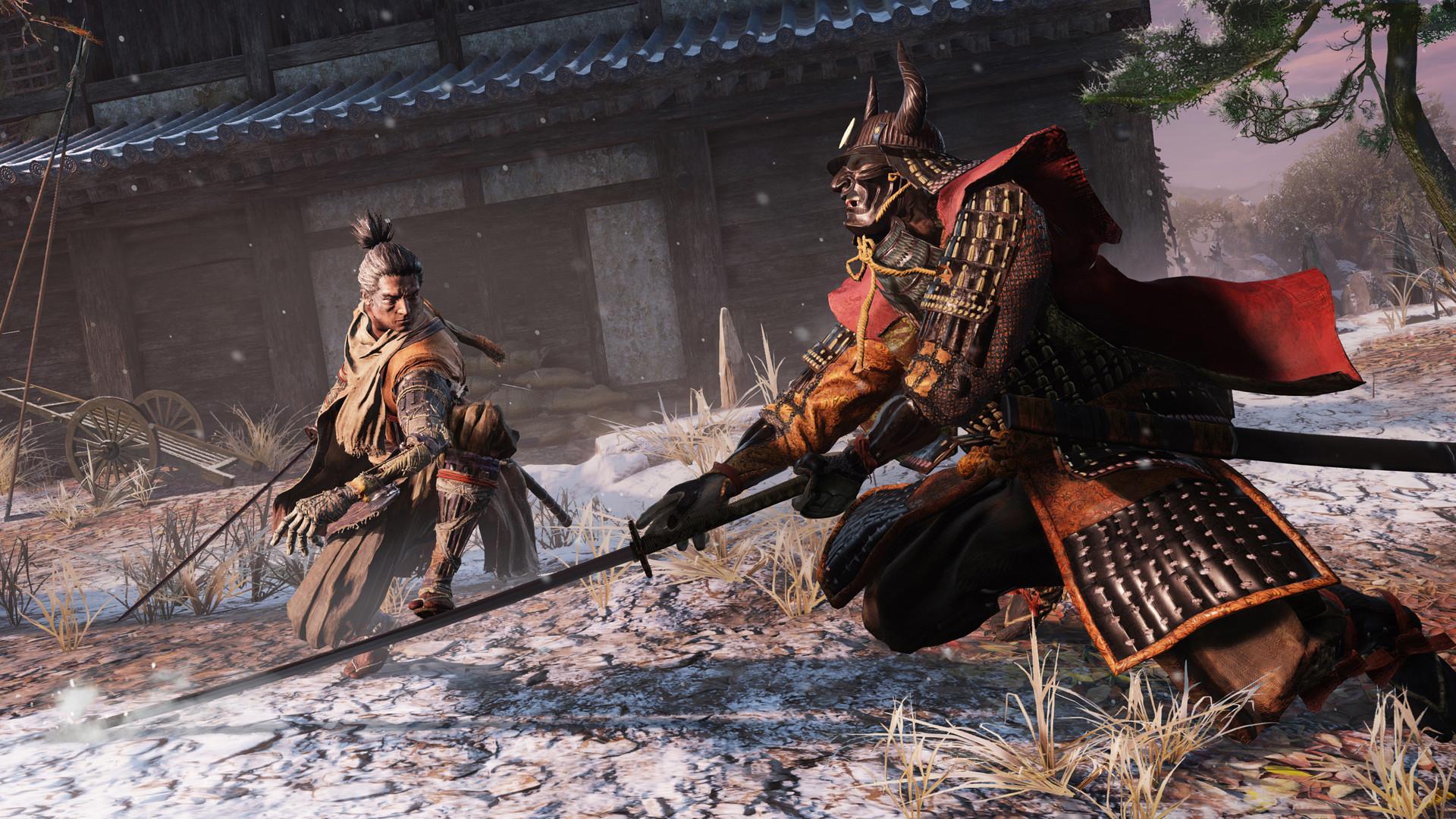 Most recently, the last major demo of the game Sekiro: Shadows Die Twice, and on it, many were given the opportunity to play the upcoming novelty for a little over an hour, which is enough to compose a small full review of all the key features of the project.

The developers of the game Sekiro: Shadows Die Twice have repeatedly repeated that their new project is an action game and a slasher, but they never said that it was an RPG. The mechanics of character leveling, which is present in the game, are quite simple, but quite understandable and not complicated: you need to kill various opponents, get experience for these actions and fill out a separate scale for this. And the obtained skill points must be spent on skills. In total, the game will have three branches of development: the first branch is shinobi, the second is a prosthesis, and the third is a samurai. Moreover, each branch is not available initially – all of them will need to be unlocked along the way. All skills are divided into active and passive skills. There are separate cells for skills, thanks to which they can be used (we are talking about active skills).

At the presentation, the developers made it clear that stealth mode is not the main mechanic, so you don't have to go through the whole game hiding from other enemies. Stealth offers a wide range of possibilities: you can lean tightly against various walls, carefully peek out from around any corner, hide in tall grass or bushes, sneak quietly, jump onto enemies from above, and much more. In general, the project has a basic set of stealth mechanics, so there are no complaints about it.

The game has its own analogue "Temple of Fire". The place where you can put your character in order and just relax is a resting point: here you will meet new characters, merchants and get the opportunity to upgrade your hero. It will be possible to get to this place from any key point, which also resemble the "bonfires" from Dark Souls. Although you can get there on your own two.

The first thing to note in this game: all locations are much more spacious than those that could be seen in Dark Souls. In addition, due to the new tool (hook-cat), you can actively move freely and without restrictions around the locations. The levels are not locations intertwined with paths and paths, but multi-level and solid maps. At the same time, there are open spaces, spacious rooms and a large number of branches. However, the most important thing is that all the locations are connected together and represent together one huge, seamless terrain.

In this regard, the most important thing is that your character will not be silent, as it was in the Souls series. Your personal shinobi is an inscribed character: he has a fully developed character, his own views on this world, and in dialogues he knows how not only to listen to his interlocutor, but also to respond to him. You should not count on the rich variability of the dialogue system, but still, sometimes you will be able to choose which answer to give or what to ask the NPC. Yes, the game cannot pull a revolution, but this approach is very different from the past projects of the renowned studio.

There is no shortage of cut scenes in the game. Only the first hour of passing the game showed that one has to observe a variety of in-game events: the appearance of various bosses; for small episodes that are related to the storyline; for important dialogues. And this is not the whole list, but the most important thing is that this is another difference between this game and the Souls series.

Sekiro: Shadows Die Twice is a fresh take on games from From Software. The new game uses old mechanics and elements very carefully, combining them with new ideas. And the developers manage to do it. The quality of the project is reflected in many elements of the gameplay: battles, pumping, design and level building, the main character and the presentation of the storyline. If you have heard or are closely following the development of the project, you should definitely buy this game.

Skyrim Special Edition has been turned into the iconic Castlevania. Massive mod with new characters released