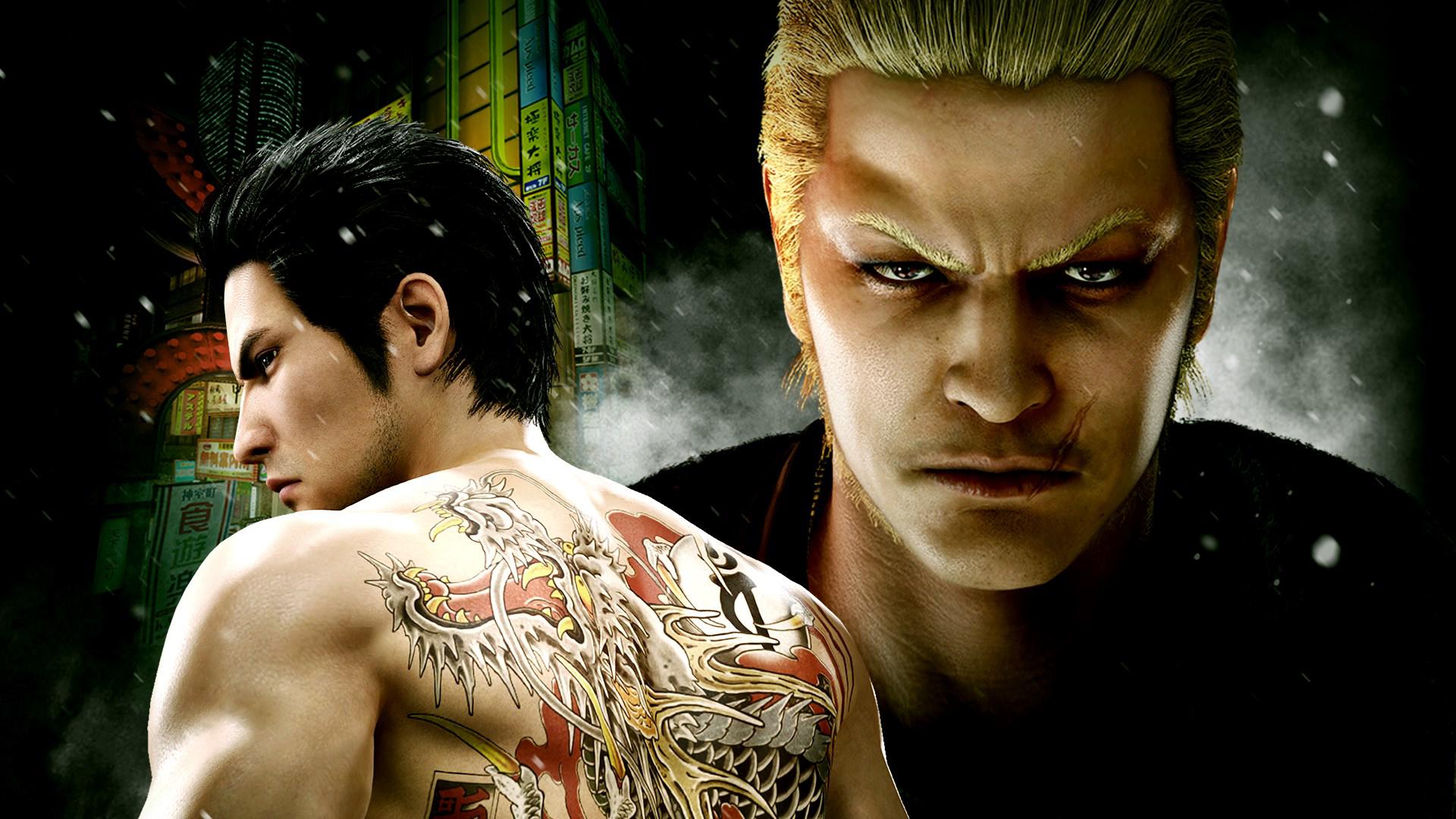 Now the SEGA company is actively promoting the Yakuza series of games on all current platforms. And she does it quite aggressively. Yakuza: Kiwami 2 is not the first release from this company over the past six months. But the most important thing is that each new published project receives high reviews not only from the press, but also from the players. The PC version of Yakuza: Kiwami 2 is another decent game that has made its way to yet another popular platform.

The first thing to note is that the remaster has got a new engine called "Dragon Engine". Prior to that, this engine was used only by the game Yakuza 6. And given that Yakuza: Kiwami 2 is an exclusively story-driven game, this kind of engine is a plus for it. After all, there are much more diverse cut-scenes than pure gameplay.

Some sensations even seem that the game Yakuza: Kiwami 2 turned out better than the sixth part, since the animations have become smoother, the characters look more realistic, and the action is now more dynamic! As for the general graphics, they are not gorgeous, but they look fresh and this is perhaps the most important thing. After all, it's still a "remaster", not a full-fledged "remake".

Strong point of the storyline

But Yakuza: Kiwami 2 has always been famous for its drama, and it's incredibly strong. The storyline tells the story of how a former member of a dangerous mafia clan decided to move away from a life of crime and is trying with all his might not to return there. But the more forces he puts to get out of this "mud", the more he goes into it. The storyline of Yakuza: Kiwami 2 is filled with a variety of tragic events, touching upon important topics (even love ones). There are also conspiracies, intrigues and stories about real male friendship.

At the beginning of the passage, I want to say that Yakuza: Kiwami 2 on PC was badly cut, but soon you realize that the developers did not cheat anyone and added new additional tasks. The beauty of the new side quests is that they tie together many parts of the series much more strongly.

The gameplay is in many ways different from all other parts of this franchise. Literally after half an hour of the game has passed, each player finds himself in a small area where you can move absolutely freely. The gameplay includes all sorts of locations, interesting mini-games. You can even take part in karaoke if you want. Of the innovations, it should be noted that a clan manager appeared, as in the sixth part of the series.

I am glad that Yakuza: Kiwami 2 was not released on the PC at the same time as the rest of the versions. Why? Because thanks to this, the developers had much more time to optimize the game for all the current hardware. Therefore, when playing Yakuza: Kiwami 2, you don't have to worry that the game will crash or start to lag terribly now. No freezes, bugs or other errors. The game works just gorgeous, so we can confidently say that the project on the PC was not waited in vain.

Yakuza: Kiwami 2 is the very rare representative of its genre and, in general, remasters, which is made with high quality and worthy. SEGA has done a tremendous job, thanks to which Yakuza: Kiwami 2 reached the PC. The game has acquired a new engine, new gameplay details. The engine deserves special attention, because it is not only optimized, but also made a radical upgrade to the entire game. In the end, the game is finally tightly connected with other projects in the series – a real gift (especially for fans who love various references).