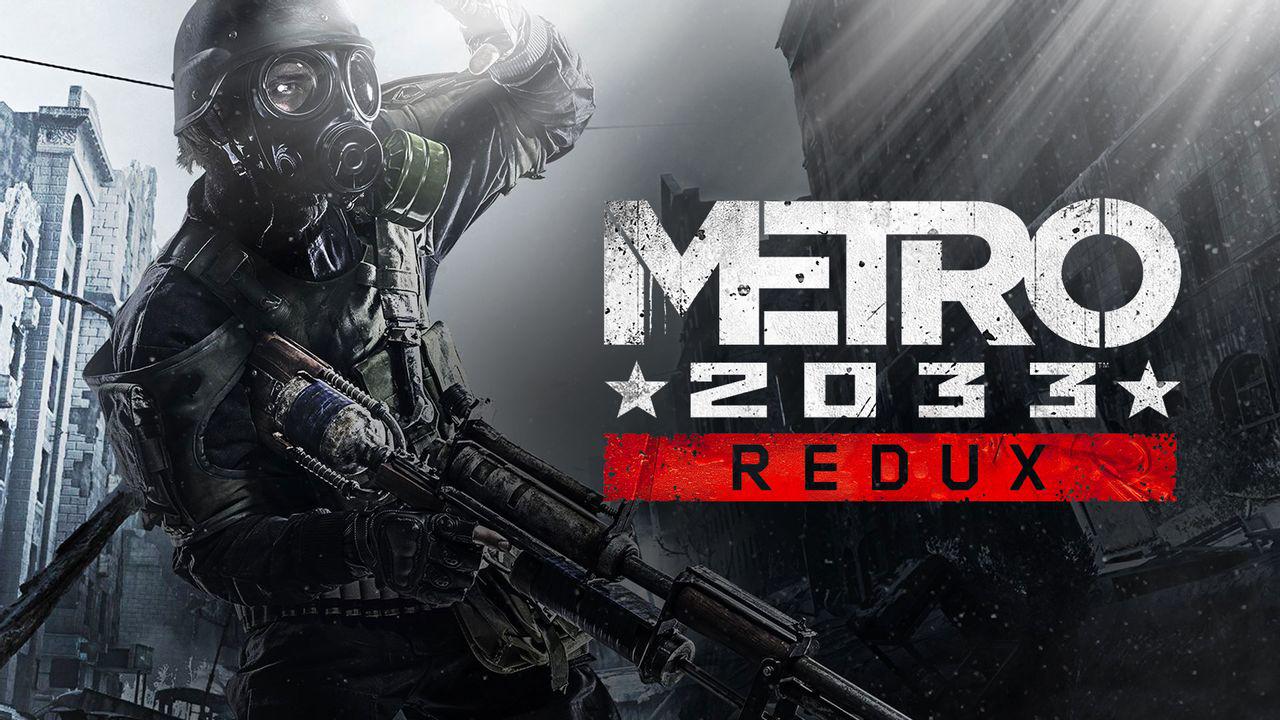 Metro: Exodus is one of the games that provide the effect of deep immersion: a meticulous study of the environment, atmosphere, "Soviet theme". Signs, pictures on the walls, familiar expressions in conversations, some household items, metal, plastic or wood products. Even a jar of cucumbers and a floral oilcloth speak for themselves.

The entourage of such games attracts quickly. The simplicity and relaxed communication of the characters in such games serves as another effective trigger for them. The game immerses gamers in the most native environment, folk. She speaks to them in a familiar language.

Such games are popular among the residents of the CIS for a number of reasons. From the cradle, we were nightmare with a babayka, a horned devil, a gray top, a black room. There was still a subconscious fear after the difficult nineties. The tales of past wars awaken the drowned out horror of repetition. A game horror comes to the rescue, ready to gut our subconscious, ruffle like a bee hive: forgotten and suppressed memories. To bring our mental burden to the surface.

More about the game, its world

Train "Aurora" rushes at full steam to the bright future according to the scenario of the game. At each of its stops, we have to make forays into the districts. There are several of them, they all have their own characteristics and chips. Flight Moscow-Novosibirsk.

The world is still filled with guards, monsters, mutant shrimp, screamers. They appear unexpectedly, they can really scare. You have to pick up different cannons against them.

But the main plus is the vast locations and their exploration, the search for loot. There are many memorable regions. For example, the open spaces "Volga", the Caspian Sea, taiga. The Volga area resembles the ending “I want it too,” Balabanovskaya, where the area was similar. A river, a snowball, an old church stands, everything is so dilapidated and broken. The atmosphere of the open spaces is off scale. "Caspian" is Kazakhstan, familiar steppes, endless deserts. There are many architectures to explore.

It takes 40-50 hours to complete the game. Taking into account that you go through the main plot and additional tasks. Houses, basements, tunnels, temples are replete with items and components necessary for the game.

The game is an ambiguous shooter. The karma system monitors your actions and shapes the future ending in the game. The ending can be either good or bad. The more accurate, peaceful, democratic you are, the higher the chance of getting a good ending.

The weapons in the game are different. Classics: Kalash, Ashot shotgun, Murderer, Tihar pneumatic. Arm yourself with Helsing towards the end.

The game follows religious principles. In spirit, save your neighbor, be ready to help free of charge. After completing the tasks, there is not always a monetary or material reward for the GTA style. You have to act for the "respect" of the guys around you in the world of this game. Artyom's authority is growing.

To immerse yourself in the world of the game, you have to read every note, listen to every audio recording you find. The process of immersion in the game is long, you have to absorb every detail of this subtle world, feel its fullness and strength.

The game can't be passed unseen like some meaty Doom 4 or Rage 2. This will not let you do the eternal shortage of cartridges, well, we don't forget about the prospect of good karma, kill fewer people, better stun them. And in general it is ugly to play such games in a hurricane style. They are created so that you can slowly explore every corner of it, every pebble, a familiar attribute of everyday life. Do not forget to collect components for the future grade, and other trash.

The graphics in the game are picturesque. The effects of explosions, fire, fog look impressive. But the animations of the characters' faces are terrible. The faces are static, of some kind during conversations, in them you cannot see facial expressions, only the mouth moves, or rather a hole with a hint. For 2019, this is of course a complete file. GTA V animation of faces in cut-scenes will show more lively. And here's another thing, physics, or rather PhysX of tissues, is also at a rather depressing level, their plasticity is absent. There is a woman with a scarf on her head. This scarf is generally motionless on her face, as if cast. The feeling arises as if she took out a frozen handkerchief from the cold and hammered it on her head.

The song in the game sounded soulful, the group Aquarium "Train on fire", performed by someone on the guitar. The Auktsion group will delight the rockers with "Dorogoi", which sounded at the beginning.

Glitches. When stationary objects "dance" in the air, twists, for example, almost danced, as if they were being kicked, but no one touched them. Or when opponents walk through walls and kill. Sometimes, the corpses of the monsters did not stop in convulsions, although they were dead.

Fans of CS: GO or Call of Duty may not like the game. Its dynamics are weak in these aspects of the shooter, and the waves of the influx of enemies are sparing. She is the path to herself, to fears, decisions to change something in life. Such a simulator of asceticism, finding yourself through a long and tedious journey.

Someone is annoyed that the hero Artyom controlled by you is silent throughout the game, does not drop a word in dialogues, even when he is addressed directly. But this is also a plus. Each player can think out his thoughts and words himself, pass through himself. Conduct a mental dialogue with the heroes of the game, as if you were Artyom.