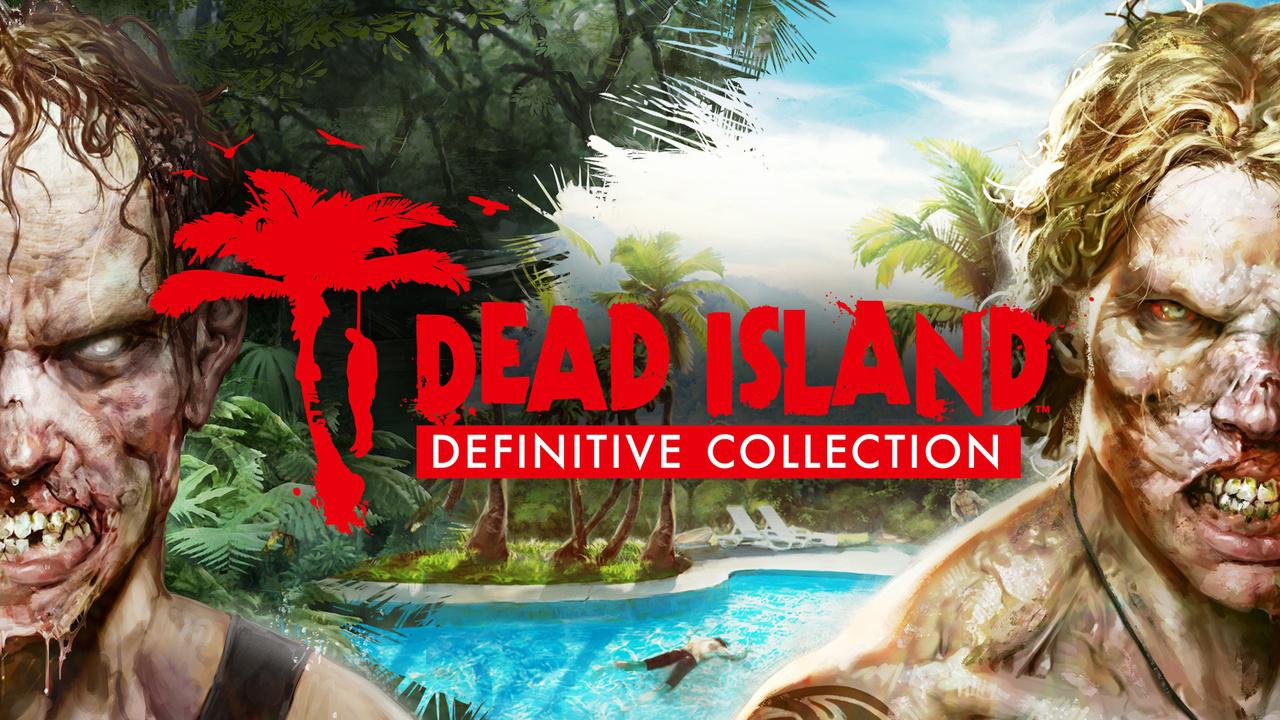 Dead Island Definitive Collection is a collector's edition of all parts of the game, which also includes a remaster that fixes some of the game's flaws, and also improves the graphical component of the game.

Recall that the original Dead Island game was released in 2011 on personal computers, as well as on the PS3, PS4, Xbox 360 and Xbox One consoles.

In terms of the plot, there will be no changes in the game. The plot will be completely the same. As before, the main character finds himself on an island somewhere in Guinea. The player is one of four main characters, whose main goal is to get out of the island alive and find out the reason why everyone turned into the walking dead, wanting to taste human flesh.

The hero, like the other three characters, is immune to the virus, and therefore they are the only ones who did not turn into a zombie. It soon turns out that there are other survivors at the acute, of which there are not so many. There are even scientists trying to find answers related to this zombie virus.

The only way to leave the island is by helicopter, which is in the prison. Heroes will need to go through dangerous trials to get to this helicopter.

The game begins from the moment when the main character wakes up after a violent drunkenness and discovers a huge number of corpses. Then they bite him, but he turns out to be immune.

The add-on improves the artificial intelligence of zombies, which were too dumb before, and the player had almost no difficulty in destroying them. The main thing that changes the remaster is the graphic component. It becomes truly modern: new shadows and lighting, anti-aliasing, and the textures themselves – all of this has been significantly improved. The rest of the game has remained completely the same.

By the way, this edition can be purchased (all original games and add-ons) at a low price – at the cost of one game.

A huge role in the game is given, above all, to survival. Therefore, the player must constantly collect various supplies: water, food, medicine, and money. Many other items will also be useful, with the help of which, for example, you can create weapons.

Weapons can not only be created, but also upgraded. In addition, the weapon will not serve you forever, and it will need to be constantly repaired, since it breaks in battle.

The game also has a role-playing system. Each player will have a certain set of unique skills and abilities, pumping which will greatly simplify the gameplay in some aspects. By improving them, the player will become an order of magnitude stronger.

One of the big advantages of the game is not only a wide variety of enemies, but also weapons. Edged weapons are of two types: blunt and sharpened. The first is capable of breaking the bones of the enemy, and with the help of the second, you can easily chop off the limbs of a zombie. There are also firearms, which, unlike cold ones, do not need to be constantly repaired. The player will be able to use various models of pistols, rifles, machine guns and shotguns. Also during the game, you can create homemade bombs and grenades, or, for example, Molotov cocktails.

Those who appreciated the first part of the series are still worth playing in addition and refreshing their feelings, since the developers have improved some aspects of the game, which made it more modern. New impressions will be only from the graphics, as well as from smarter zombies. The rest of the game is the same, and this is its minus, because after several hours, especially picky players may stop playing, since there is no novelty!

Review of the online game Words of Clans