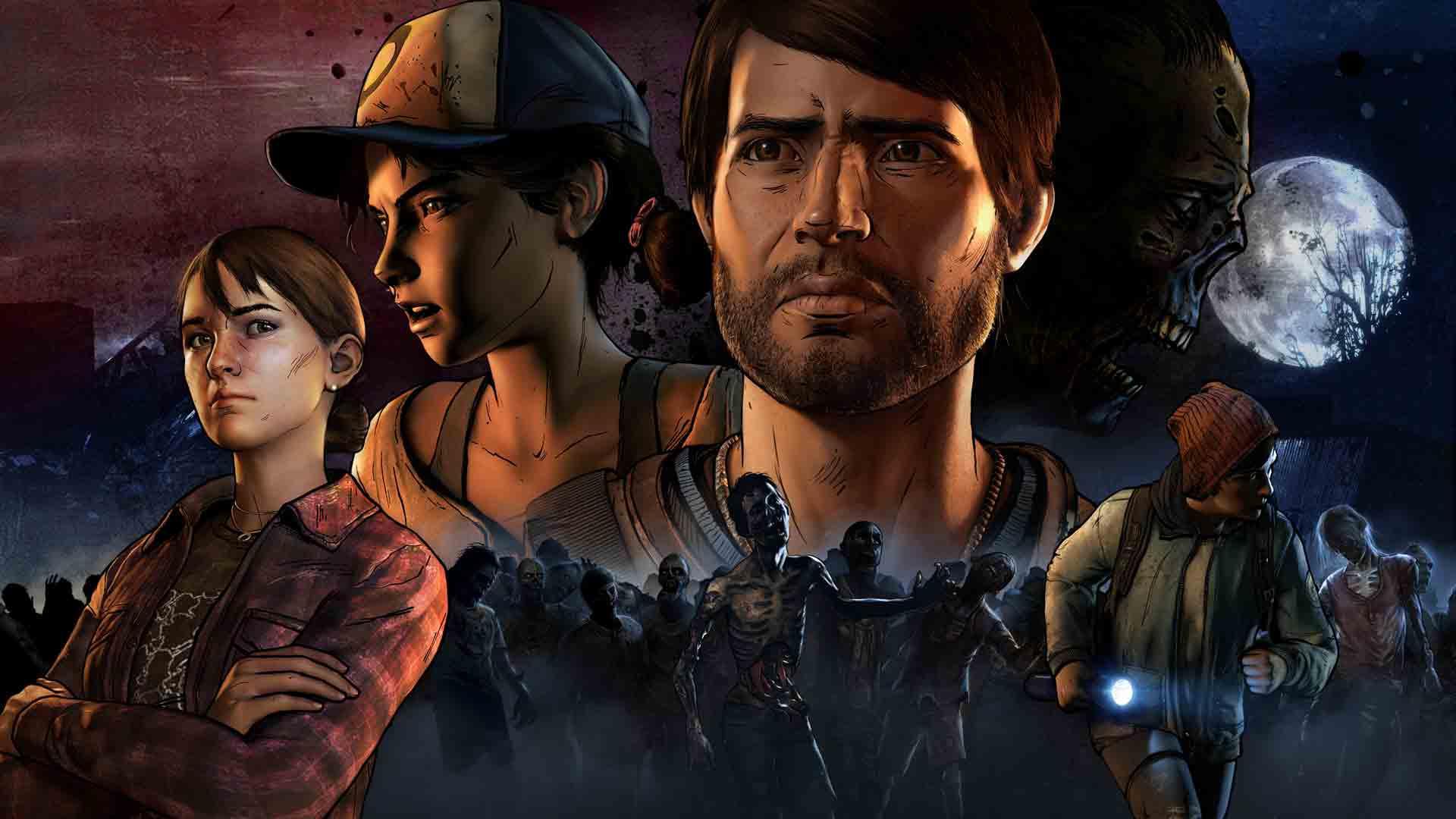 The Walking Dead: Season 3 is a computer video game in the quest genre, on the development of which the world-famous studio Telltale Games is working.

It became known that the third season of one of the best games in the quest genre will be released in 2016 in the fall, and will be a direct continuation of the first two seasons.

The game will be able to play all owners of personal computers, as well as users of powerful smartphones on the Android operating system.

The main character will continue to be a girl named Clementine, who has been surviving for a long time in a world that is dying from an epidemic of zombies – the walking dead that have almost invaded every corner of the planet.

Clementine has come a long way and continues to survive. After the second season, she may have someone else's child in her arms – it depends on what you did at the end of the game. She can also continue her journey with Kenya or other characters.

It is still unknown what the plot of the third part will be, the developers are in no hurry to share information so that each new episode is a real discovery for the players, and many players support such a move by the developers.

The third season will differ little from others in terms of gameplay, except that the graphics component will be slightly improved. The game will continue to have a point-and-click system, through which players will need to interact with the game world by clicking on certain objects on the screen. You can control the character using the keys.

As before, the game will have five episodes – these are separate chapters, each of which is a continuation of the previous one. The main feature of the game will not be interaction with the zombies themselves, but the relationships of people in this world, their characters. Action will also be given less attention than in previous games in the series, of course.

Management will be carried out from a third party. All places the player can interact with will be highlighted when hovering over them. Some of these items will be very important to play and should be put into the player's inventory.

The controls in the game, although primitive, were made so as not to distract the player from the plot itself, which is at an extremely high level in the game, for which the game received critical acclaim, as well as players around the world.

The game will also feature fairly simple puzzles, which can only be solved by slightly brainwashing. There are not many of them, since the main focus of the game will be based on dialogues and decisions that will need to be made during these dialogues. Each decision made will affect the further development of events in the game.

Interestingly, at the end of each episode, statistics will be provided, which will show how other players took the same actions, which side they took, who they rescued, and whom they threw. Although the graphics will be slightly improved, they will again remain hand-drawn – like in comics. The graphics in the game create a unique atmosphere of a gloomy world in which crowds of zombies roam in search of survivors.

It is not yet known whether there will be any fundamental innovations or changes in the gameplay compared to the previous installments, but their presence will greatly refresh the gaming audience, although most still want to see only an ideal storyline full of complex decisions and drama.