An unusual game has been released on Steam, which is entirely made of drawings. It has multiple endings

Steam has released an unusual game, which is entirely made of drawings. It has multiple endings

Steam has released an adventure game called Existensis, which previously hit the top several times on Reddit and gathered tens of thousands of likes from users who saw its gameplay. 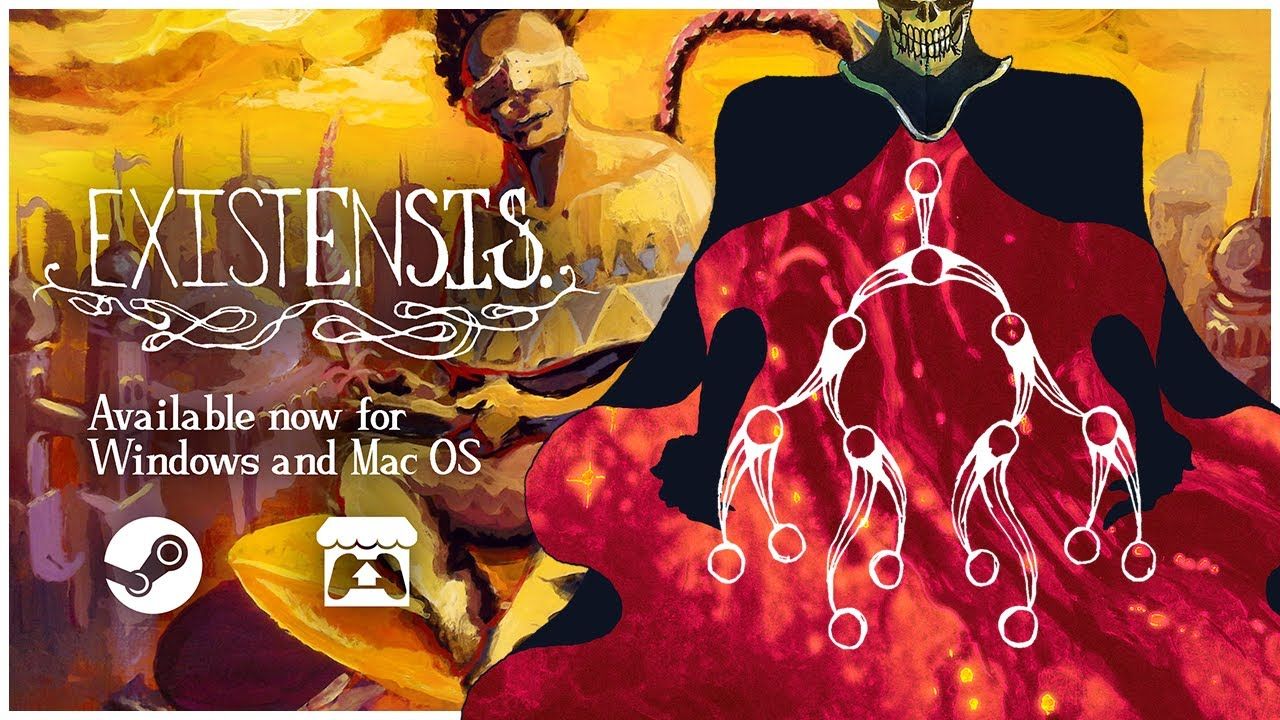 The main feature of Existensis the developer calls the bright world that was created from hand-drawn drawings. The hero is an artist who one day loses his imagination, and as a result sets out on a journey to find a new source of inspiration and meaning in life.

The character will visit colorful cities, an ancient forest, an ancient library, a desert of ashes and other unusual places. The developer notes that the players are waiting for fifteen game locations to explore, several endings and a lot of colorful characters with interesting stories.

The first playthrough is designed for 3-4 hours. Buy Existensis on Steam.

On Steam, you can download a free online tactical shooter with different characters, modes, and maps