“We don’t want to sacrifice quality for you”: Humankind authors removed Denuvo due to performance issues

The most important thing for us is to provide the best experience for the gamers that buy our games and support us. Denuvo should never affect performance, and we don’t want to sacrifice quality for you guys.

We believe that Denuvo will not interfere with proper integration, and decided to test it during the closed beta test. However, we found that Denuvo isn’t working well enough right now, and we won’t be able to fix it by release. Therefore, we are removing the protection of the. 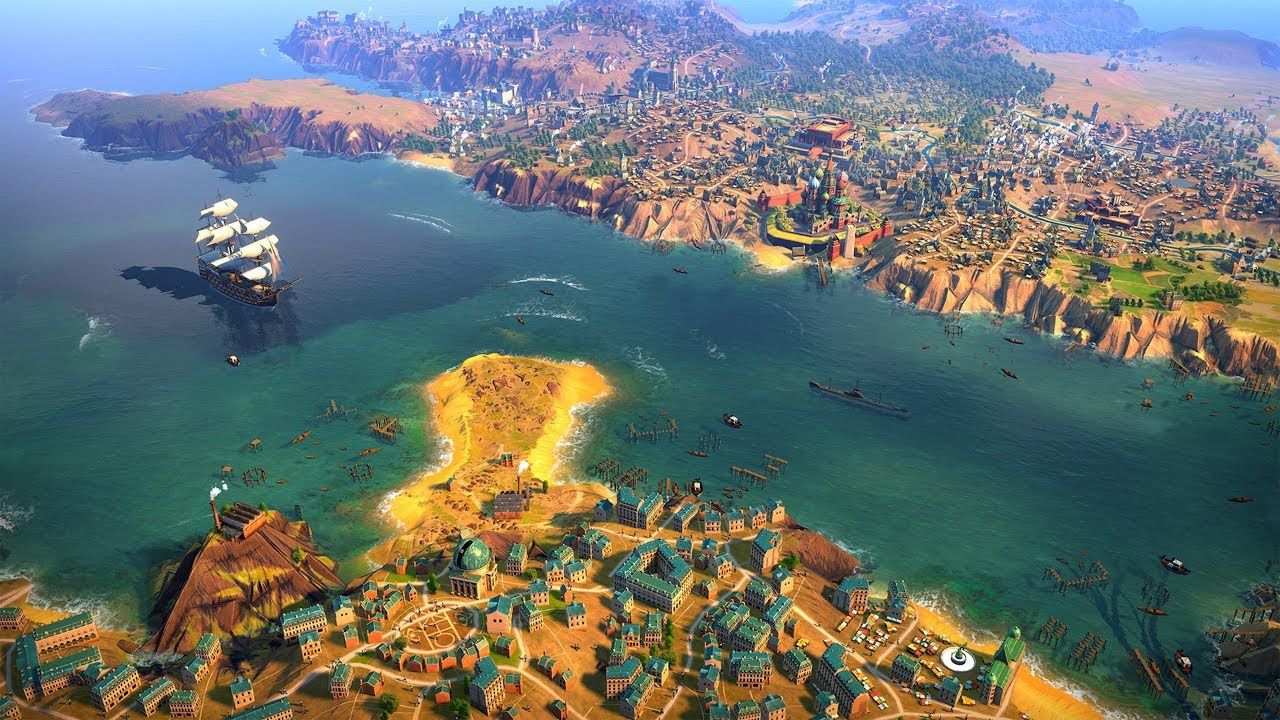 Also the head of the team urged gamers not to download the pirated version and pay for the game.

Let me explain the reasons for our initial decision regarding Denuvo: we work very hard and put a lot of heart into our games, and piracy really affects our ability to keep making them with you guys.

We’ve been working on this game for over four years, and I personally have been dreaming about it for 25 years. Humankind was one of the most popular games on Steam this year, so we know it will be more tracked by pirates than any of our previous titles. If Denuvo can delay the hack even for a few days, it will already help us at release.

Free: A giveaway for the HyperX Alloy Origins 60 gaming keyboard has started